Download Gene Rain For PC for free, the game size is 7.5 GB.

This game is based on Action, Adventure, Indie, RPG.

Death is always fair. He treats both the poor and the rich equally. This is the concept of the “Death Squad”. We will control a “Death Squad” in the game, fighting to end the conflicts afflicting the whole world.

We have set 3 forces in the game. The background of the story is the beginning of the conflict between these 3 forces. Each force has its own ideas and goals that it strives for; in the game, following the story, players must control 3 main characters: Alex (half human and half robot), Salman (robot) and Li Ying (human).

In 2049, the quantum equation proposed by Bill Feynman was satisfied.
In 2051, the operating rate of the global computers had increased by 3500 times, which made Bill Feynman a leading figure in the field of science and technology.
In 2055, Bill Feynman had successfully obtained various core human gene combinations by boosting the computer performance.
In 2057, Bill Feynman Research Institute was established.
In 2059, the world was at chaos. The disorderly development of AI had led to the increasing number of refugees. The rationality of existence was reassessed by humans. 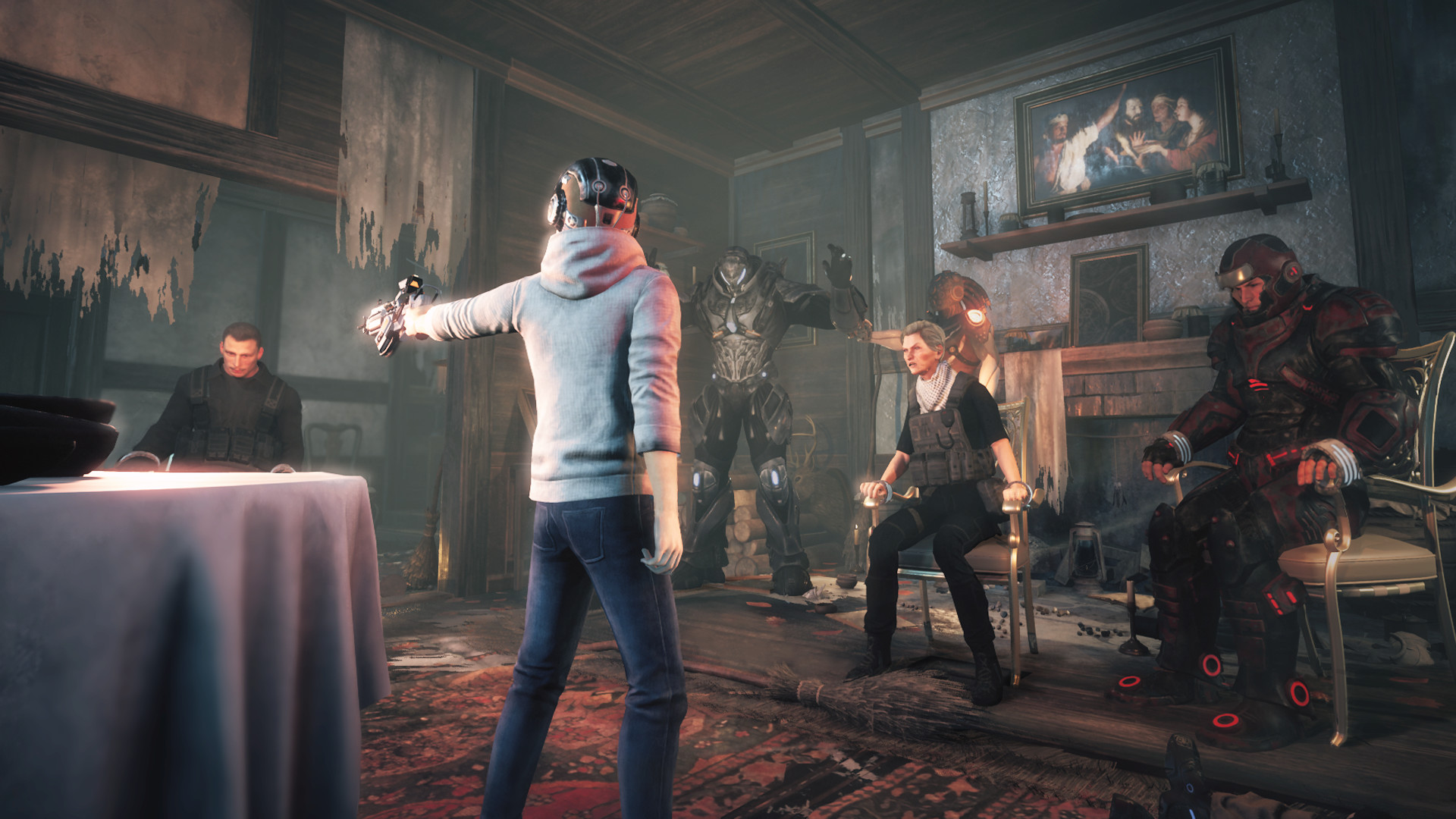 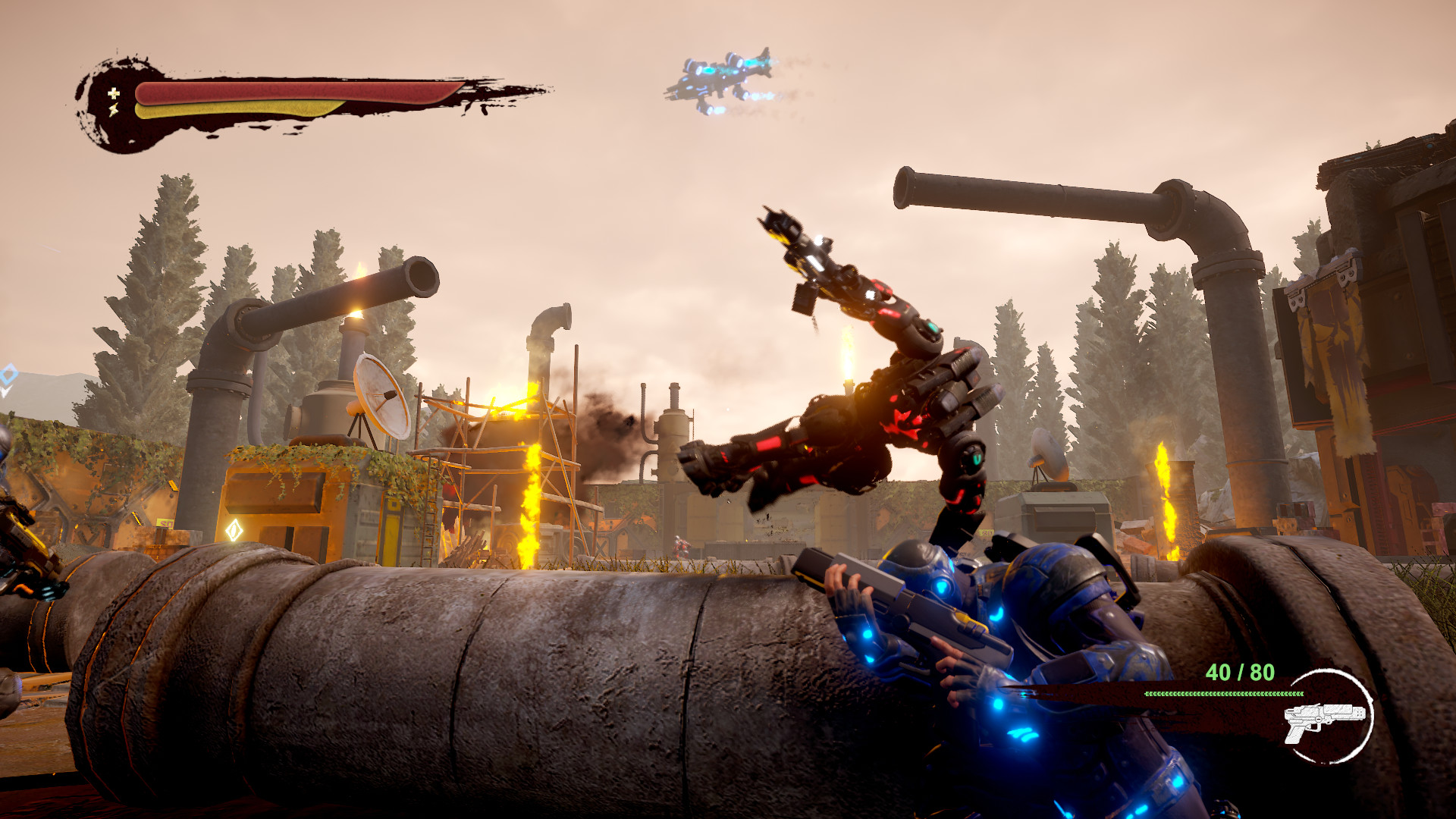 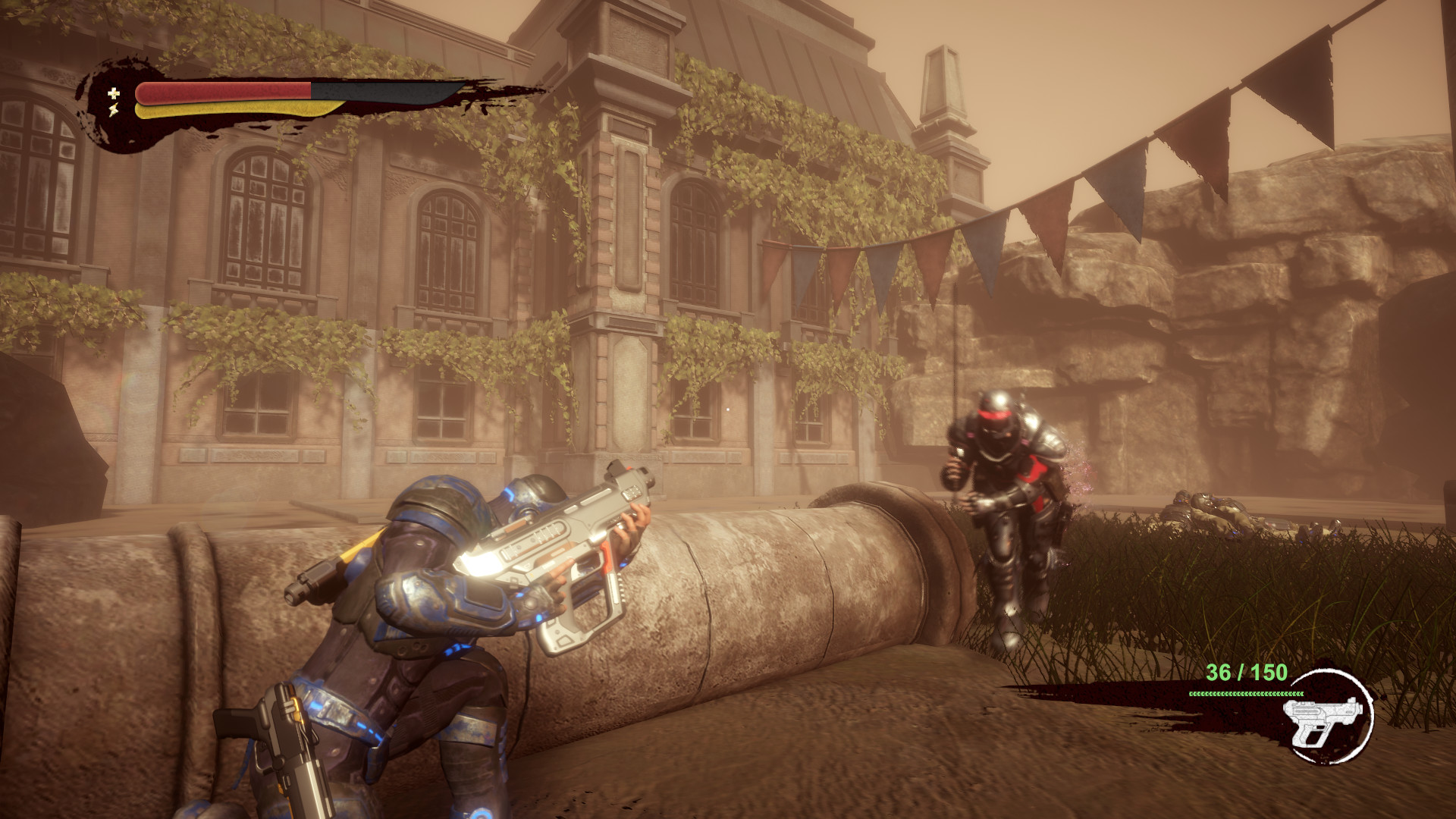